The Worst is Yet to Come, and for Many 2023 Will Feel Like a Recession 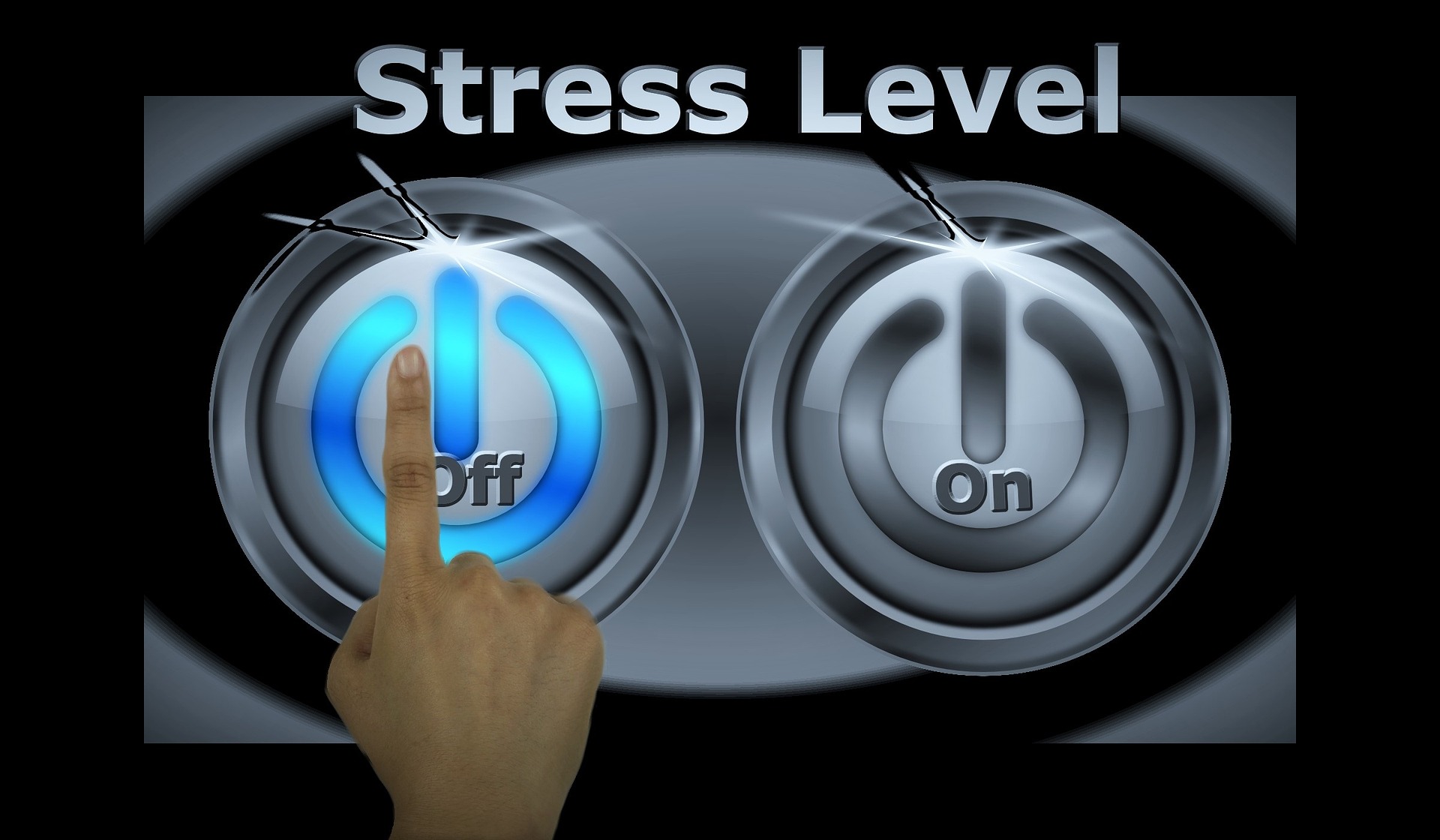 The title of this article is from the latest International Monetary Fund (IMF) report on the state of the economic world in the fall of 2022. IMF now forecasts global GDP growth to slow dramatically from the 6% in 2021 to 3.2% in 2022 and an even lower 2.7% in 2023. The news is especially bleak for advanced economies. 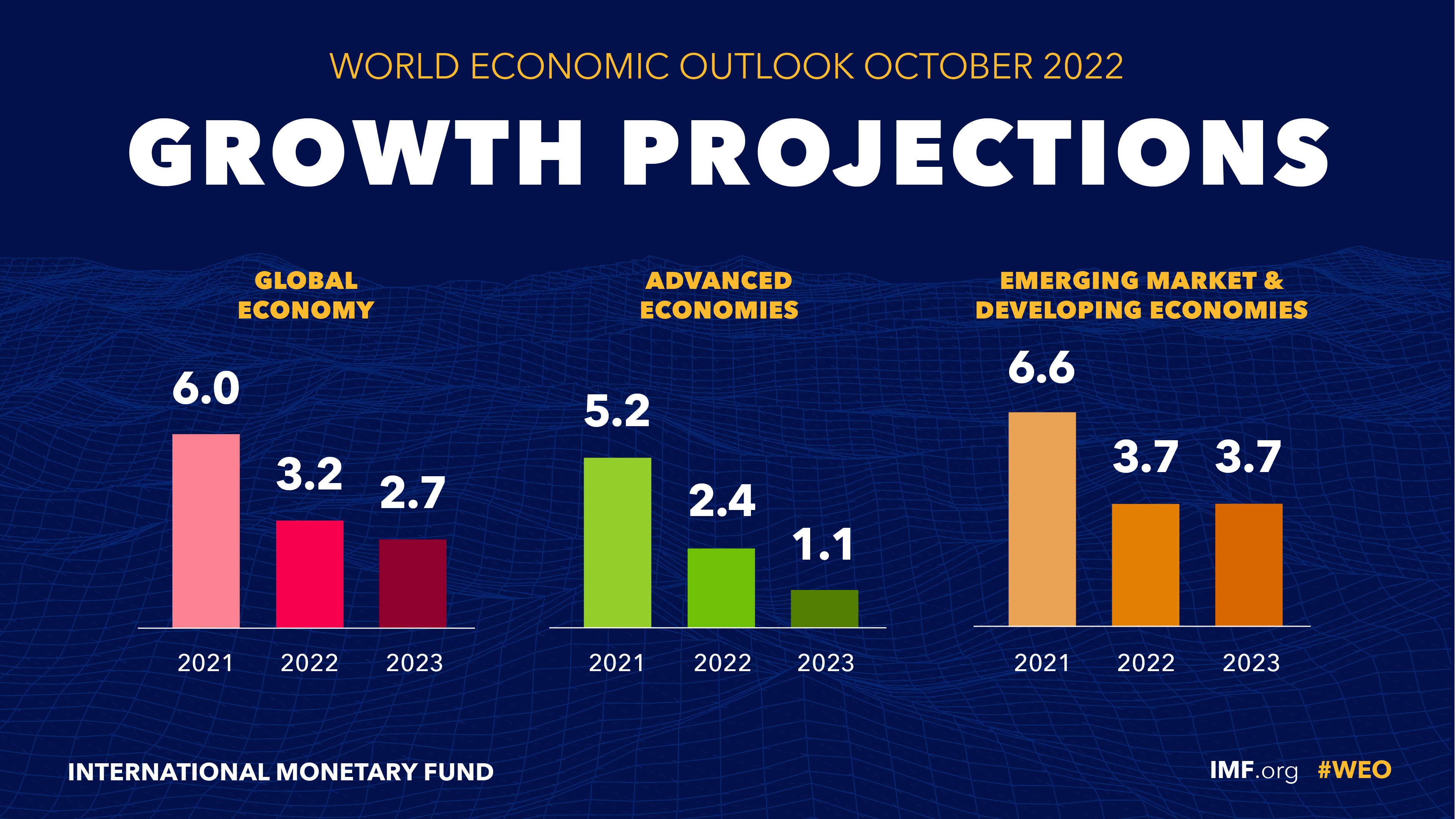 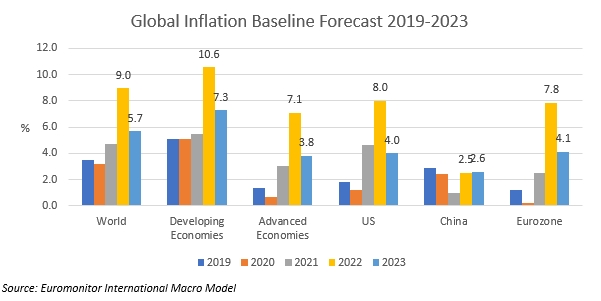 This article summarizes the state of the economic world, the 2023 risks, and more importantly the impact on consumers and retailers.

Economic risks just discussed are just the beginning of the headwinds that the world could potentially face in 2023. The Economist Intelligence Unit added 10 additional risk scenarios that could reshape the global economy. 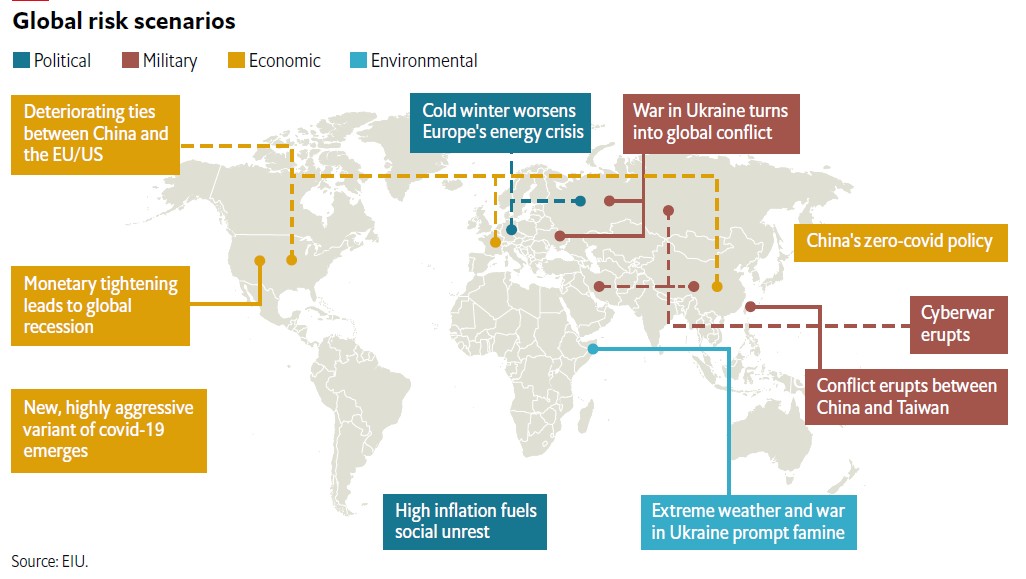 Summarizing each of the ten risk scenarios and their probability:

Over a half billion people live in countries that rely on Russian and Ukrainian wheat. Two-thirds of the world's population lives in countries that are neutral or Russian leaning as it relates to the war in Ukraine. China remains a wild card for the global economy due to its size, manufacturing importance, and it's zero-Covid-19 policy. 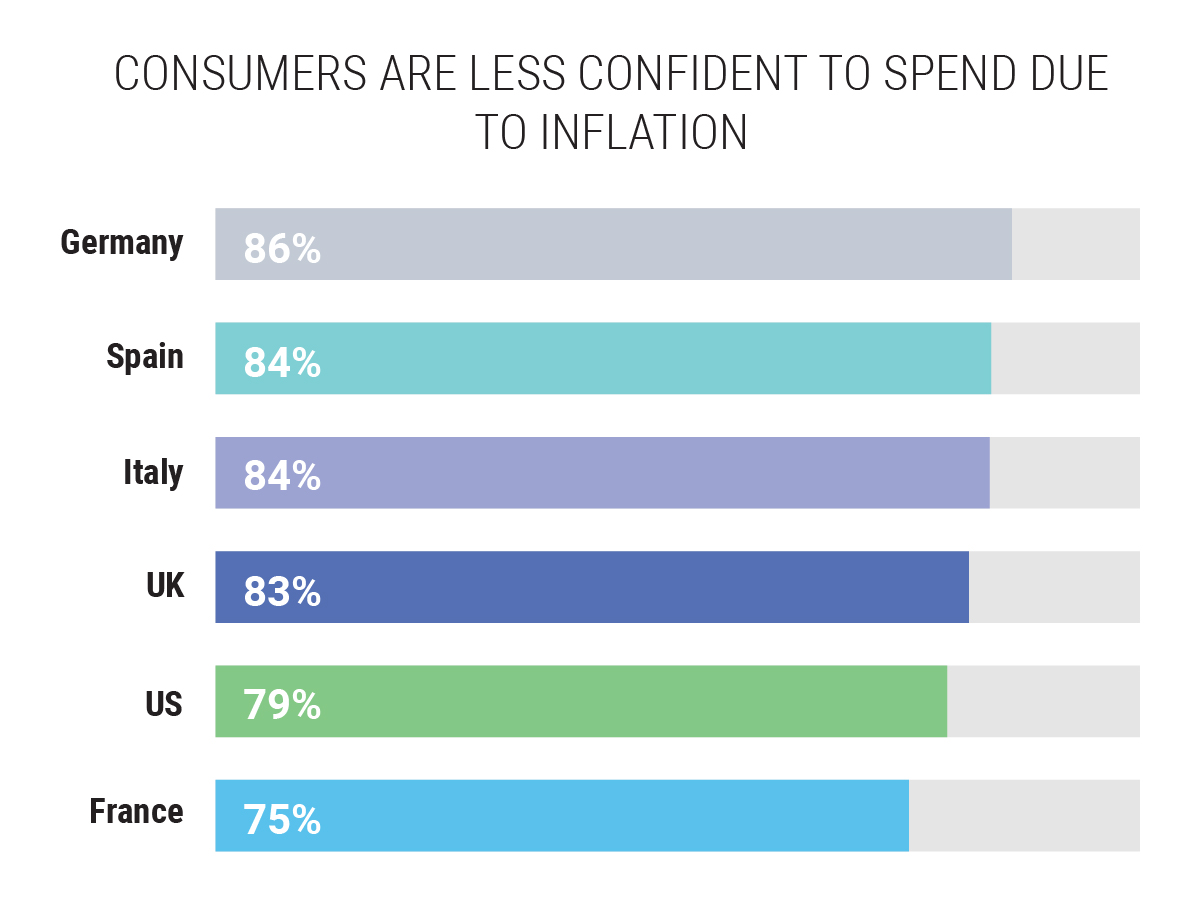 As JP Morgan summarized, here is how inflation will impact consumer confidence and spending:

USA consumers are now spending an additional $445 per month buying the same items as they did a year ago. Thirty-one percent of USA parents say they are struggling to cover day-to-day expenses, 56% do not consider themselves to be financially “healthy”, and 46% of 55-64-year-olds are worried about their retirement savings.

Inflation concerns will spill over into this holiday season with

German consumers are the most pessimistic on how long inflation will last. 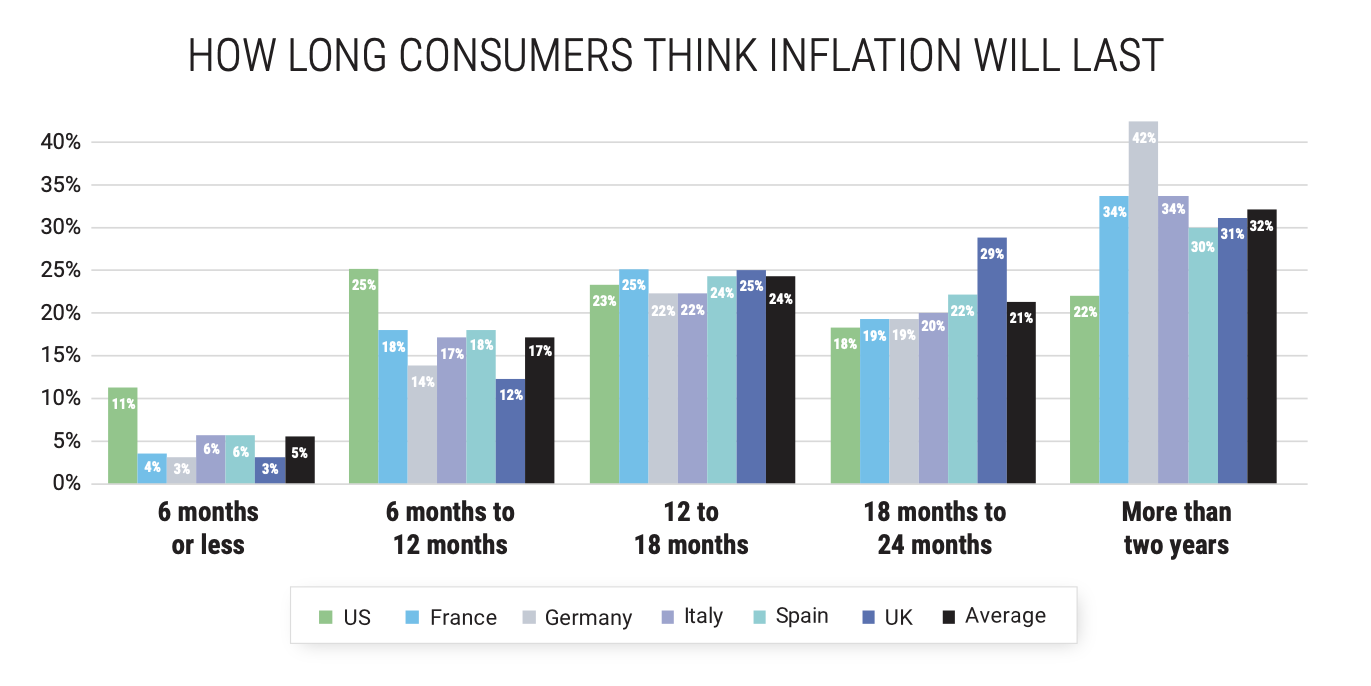 As Deloitte points out, "the longevity of this current spell of inflation raises important questions. Short-term spending shifts that consumers may use to weather the inflation storm run the risk of cementing into longer-term habits. While consumers have demonstrated that inflation perceptions can quickly change, it remains to be seen how quickly spending confidence can recover."

Interesting the 2023 retailer priorities identified in the same research. 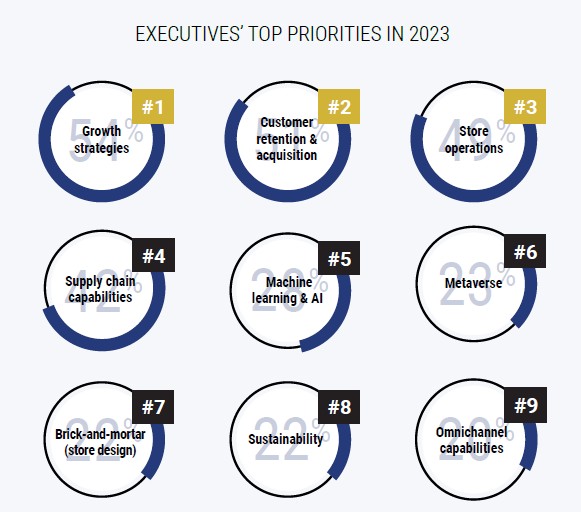 "Many retailers are already dealing with excess inventory issues after over-ordering during the peak of the supply-chain shortage, having seasonal items delivered late or seeing consumers’ preferences change." Strapped consumers spending less could force retailers to heavily discount leading to lower retailer profitability in the second half of 2022 and into 2023.

"Due to inflationary and macroeconomic headwinds, the most vulnerable retailers are expected to be those that sell to middle and lower-income consumers, sell primarily discretionary goods, and have weak balance sheets." A slowing economy, "in the latter half of 2022 and into 2023 may result in a wave of store closings and bankruptcies (especially those with high debt), but likely not as dire as the years leading up to, and including, the pandemic."

The pain will be uneven, with some sectors having more challenges as the latest USA sales results below indicate. 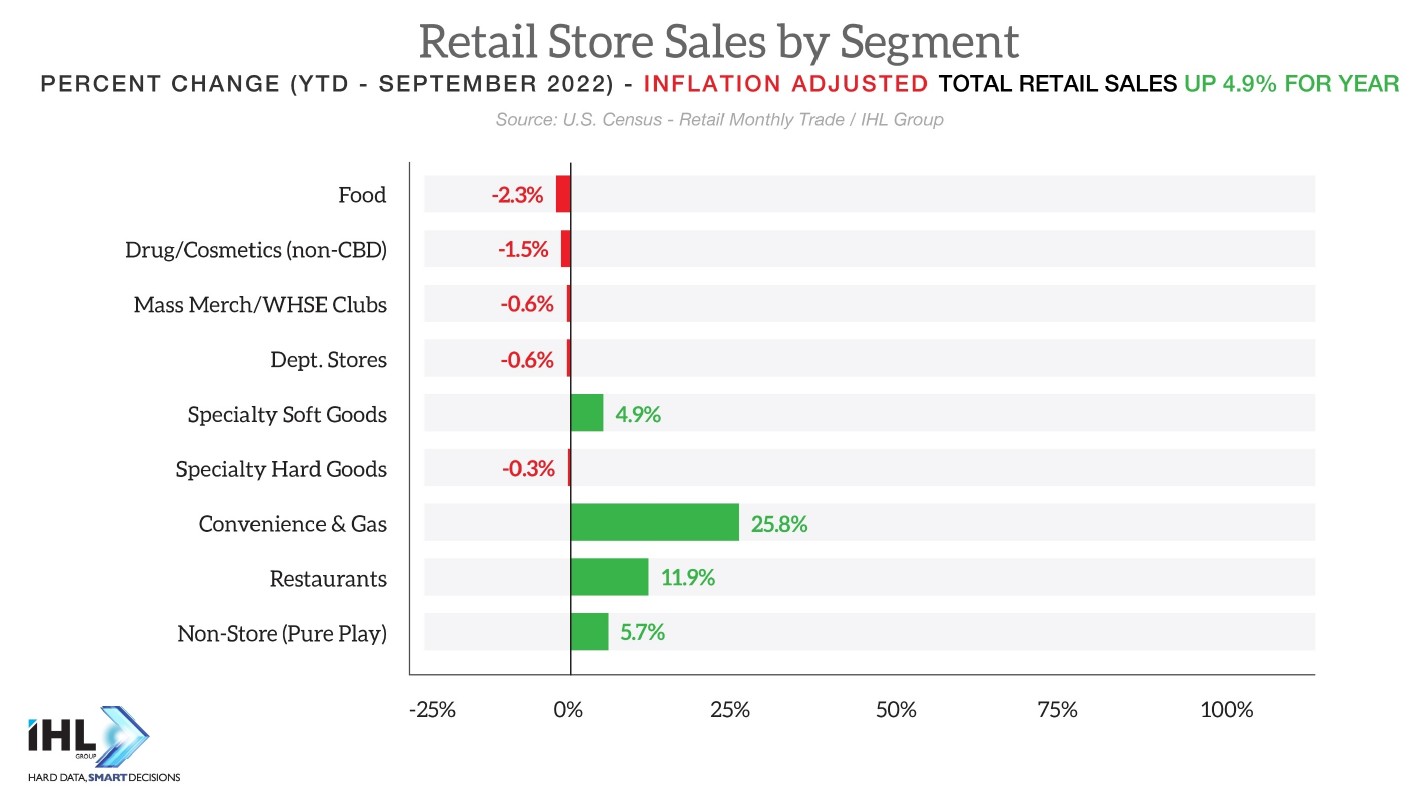 We are indeed living in interesting times. Both consumers and retailers are facing substantial challenges ahead. But as the opening quote reminds us, history is filled with difficult moments. The smartphone, the internet, e-commerce and the continued exploding innovation around us are a vivid reminder that we are in an even more creative time in history. The best is yet to come. 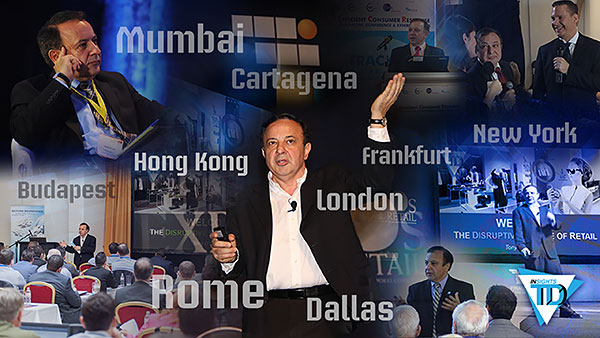 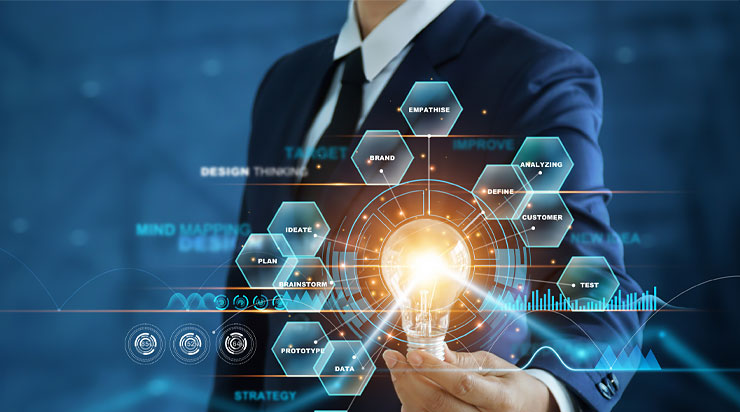 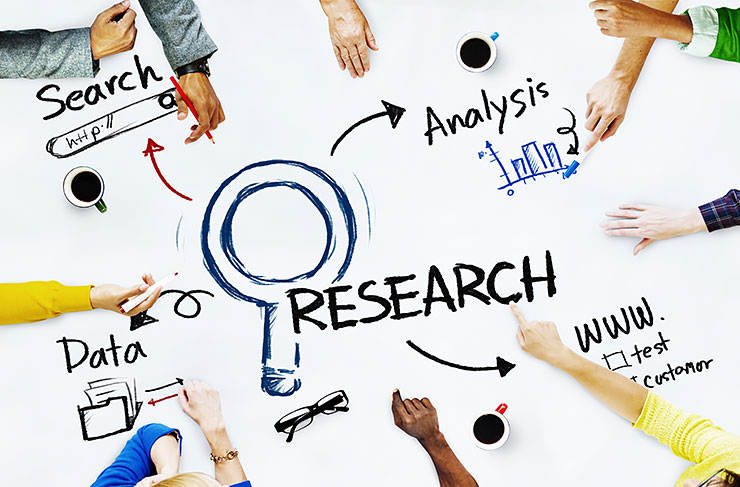 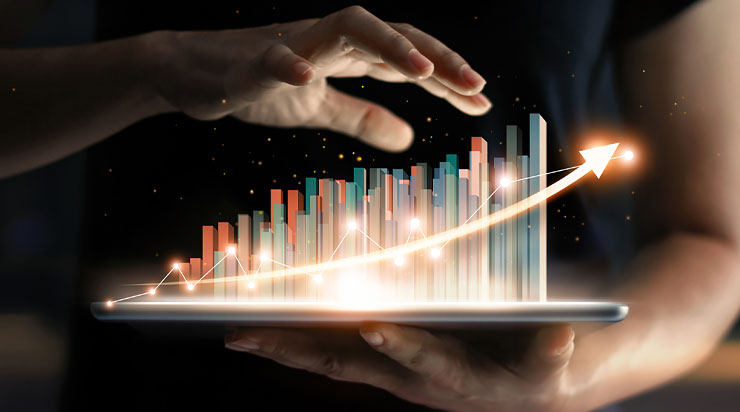